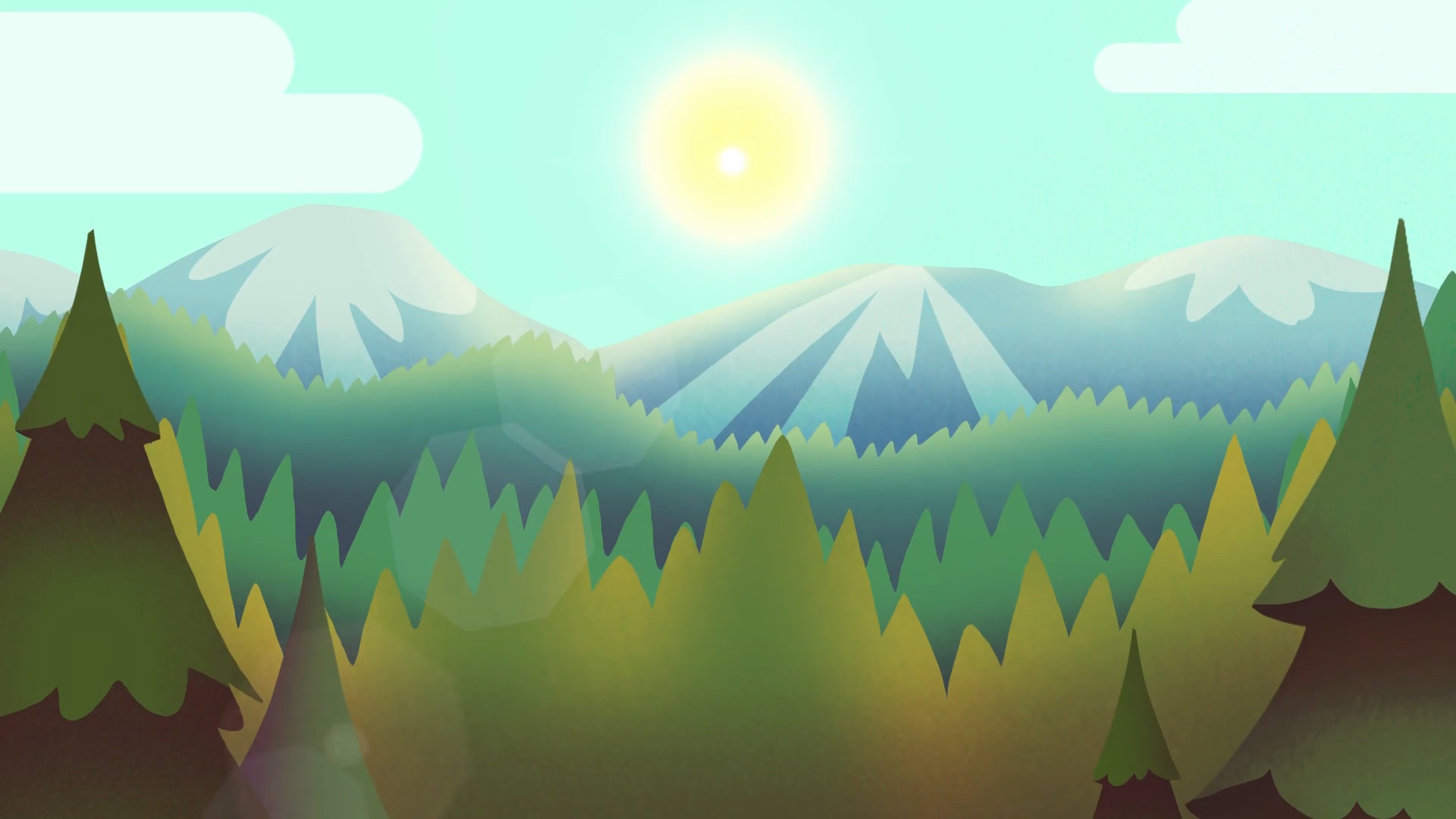 What's on your mind?

First the campers feel homesick and their time at Camp Campbell is not done yet. 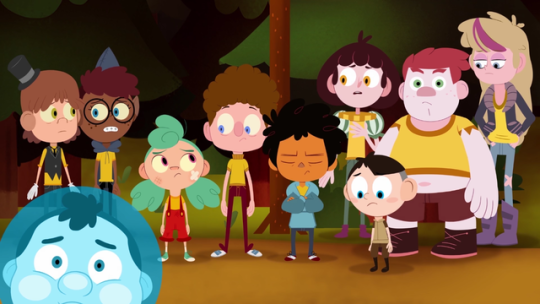 David tries to cheer them all up. 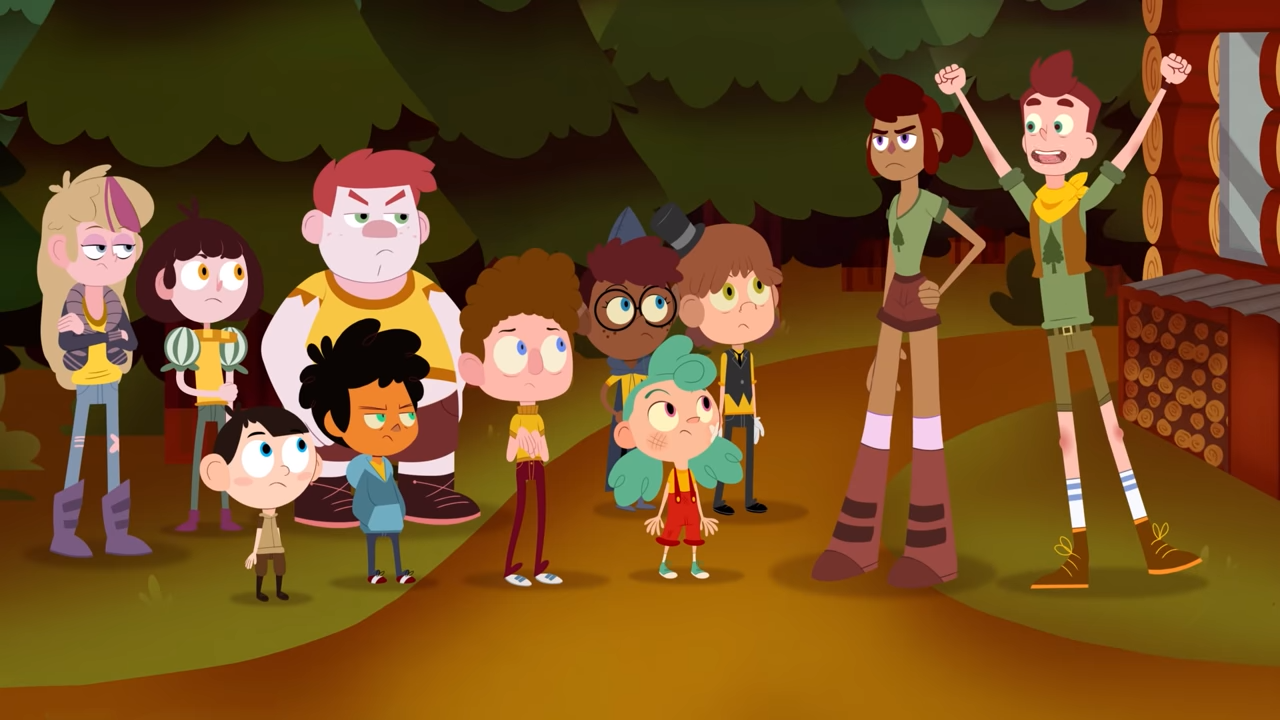 When David tells them that they will be going on a road trip... 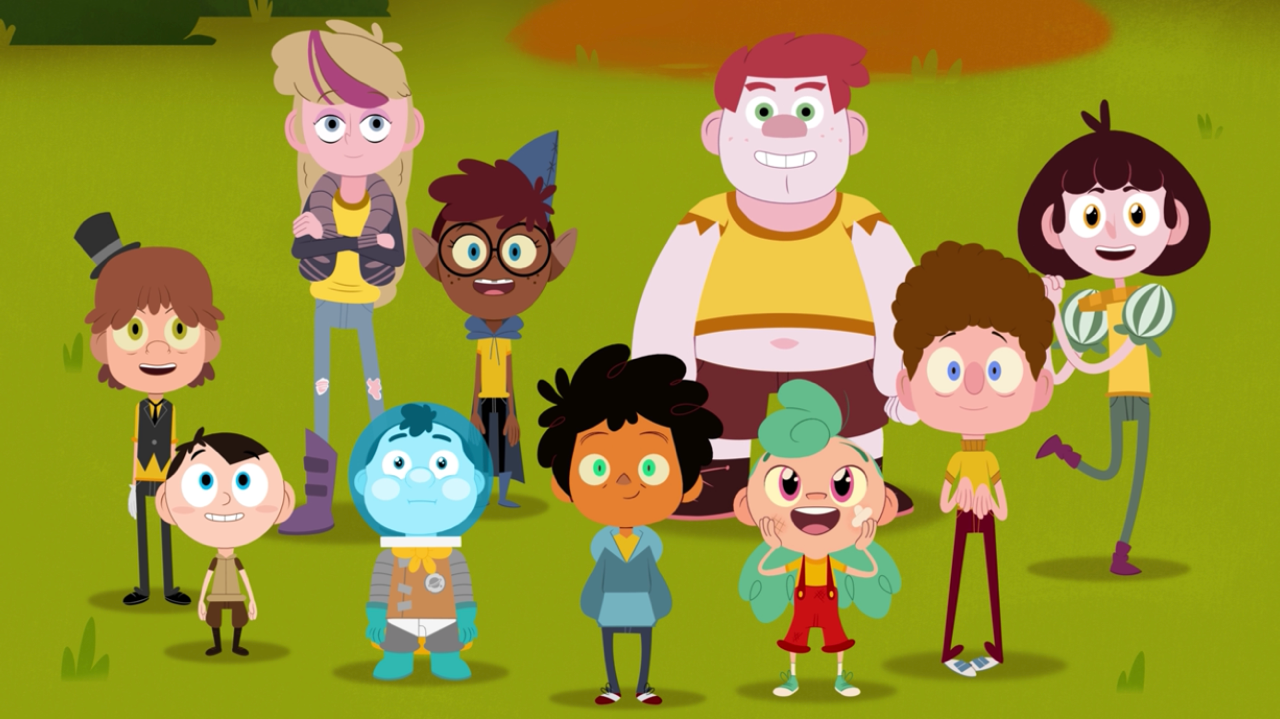 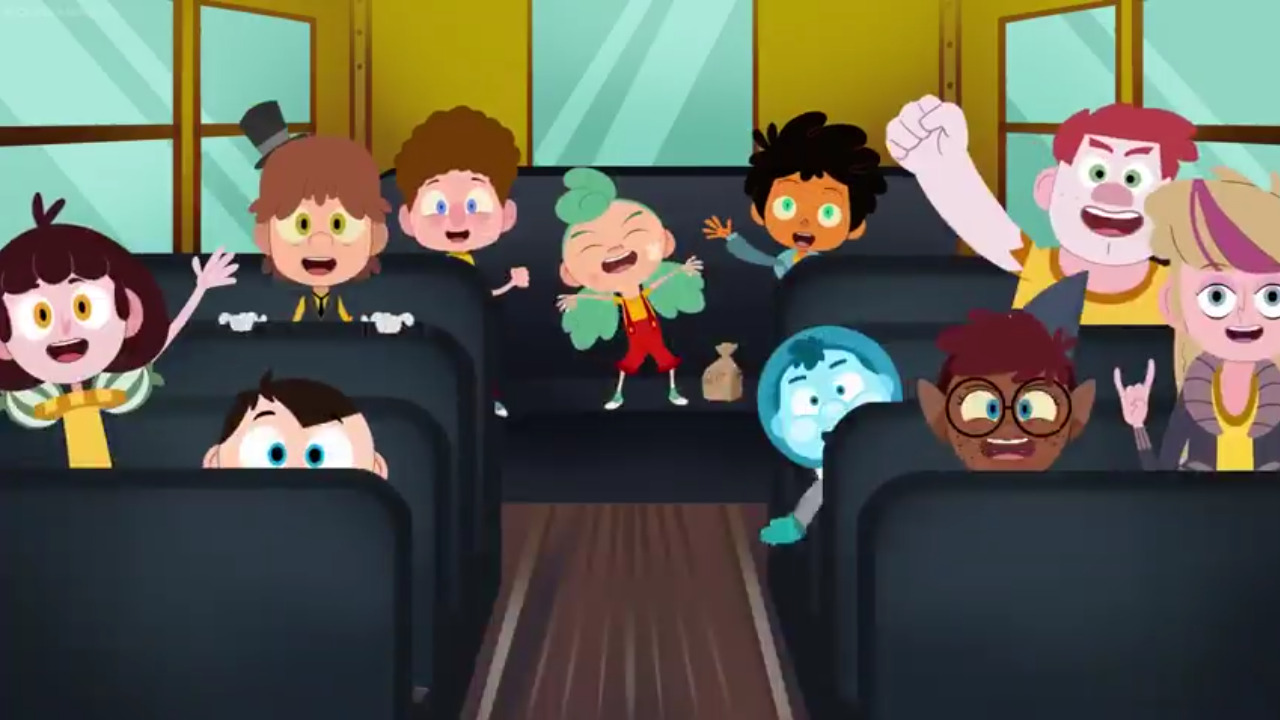 And the location they go to... 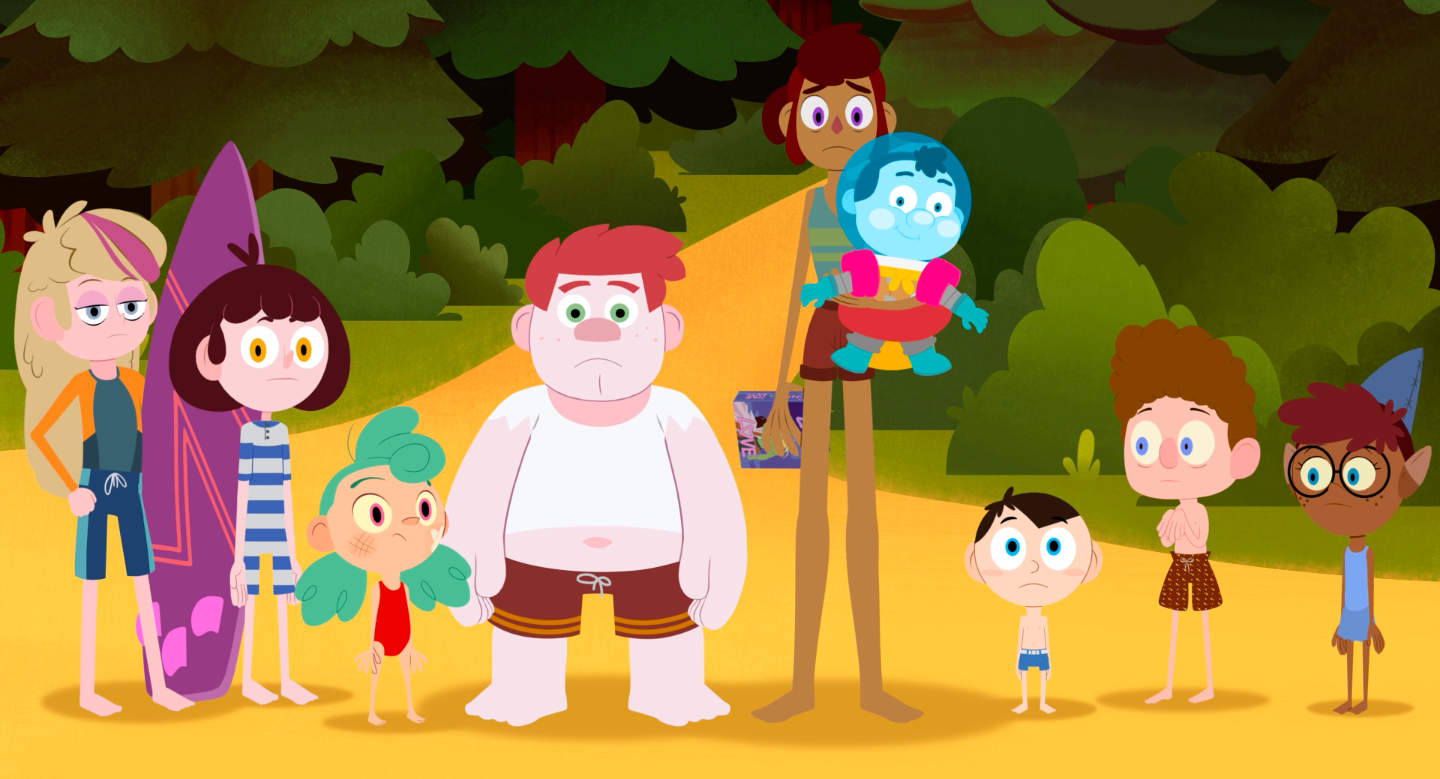 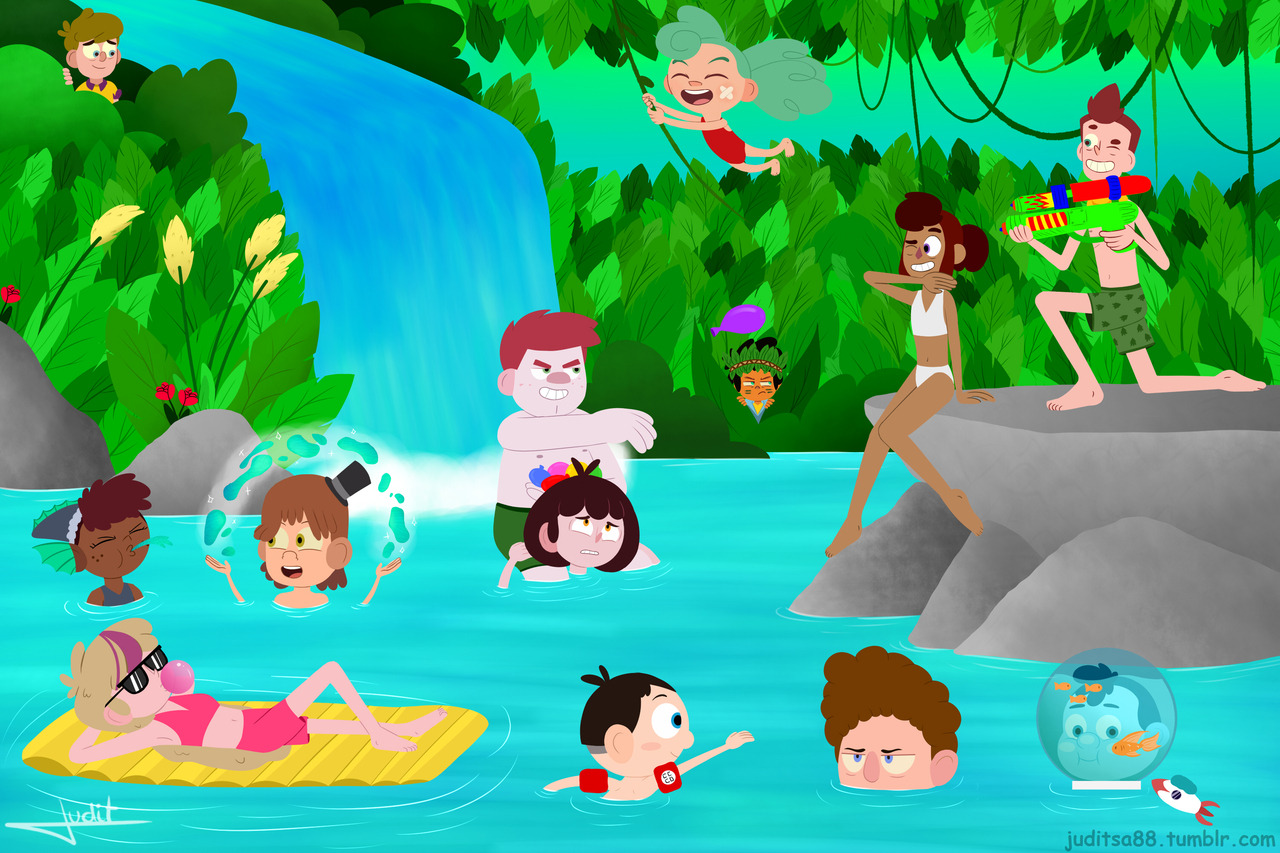 It's the vacation spot where David and Jasper went to when they were kids. 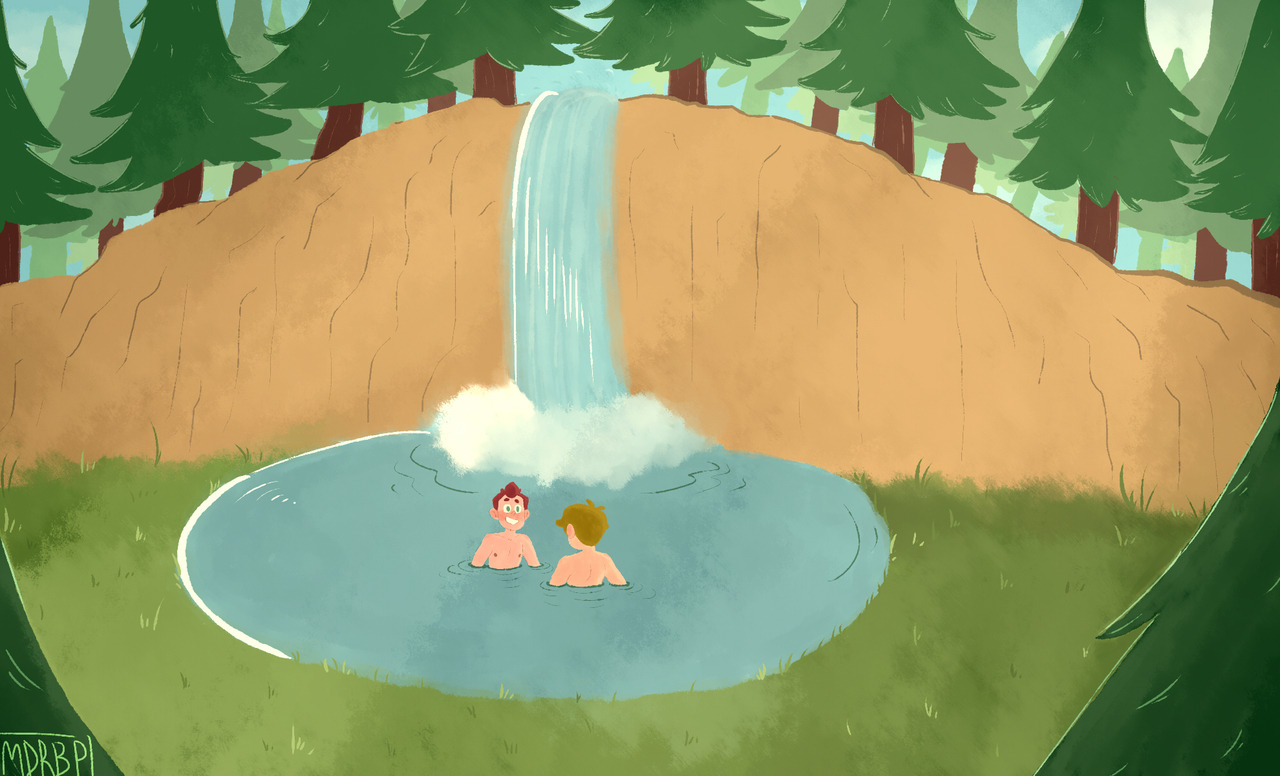 ...and David wishes Jasper was here again. I guess that will be it for now. Don't worry. Daniel appears in the movie too.

Ok...Everyone is getting SUPER stressed over the fact that we have no information on CC s5!!!! I read that last year, it was supposed to come out on August 25th. So in a month or a couple of weeks, try to expect an announcement or news or even a trailer!!!! So hold on Campers!! This story is not over;)

I shared things from DeviantArt by other artists three times in a row, but I haven't gotten to post my own art lately, so I will try to get to that pretty soon.

Credit goes to EchoingSky from DeviantArt. 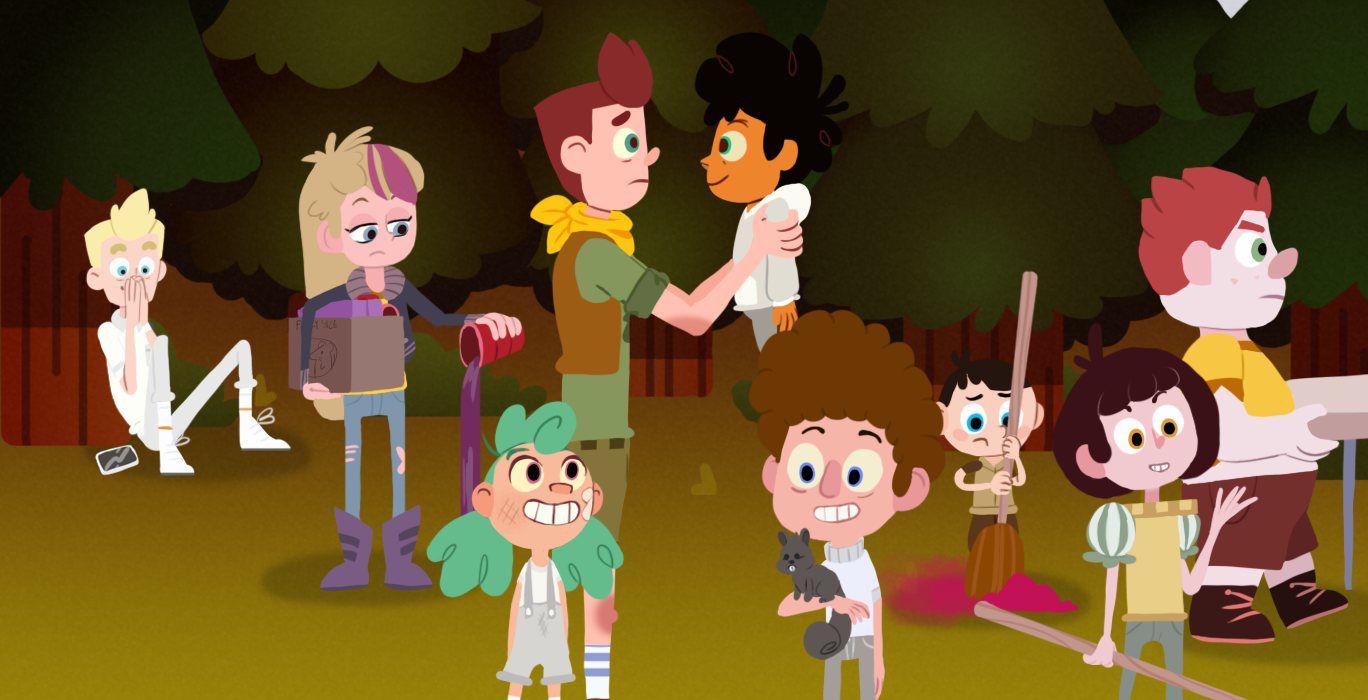 Credit goes to MarichkaUA from DeviantArt

There's this artist called terriperry who drew these Camp Camp characters so well that they match the original style in the series and posted these on DeviantArt. Credit goes to terriperry from DeviantArt. 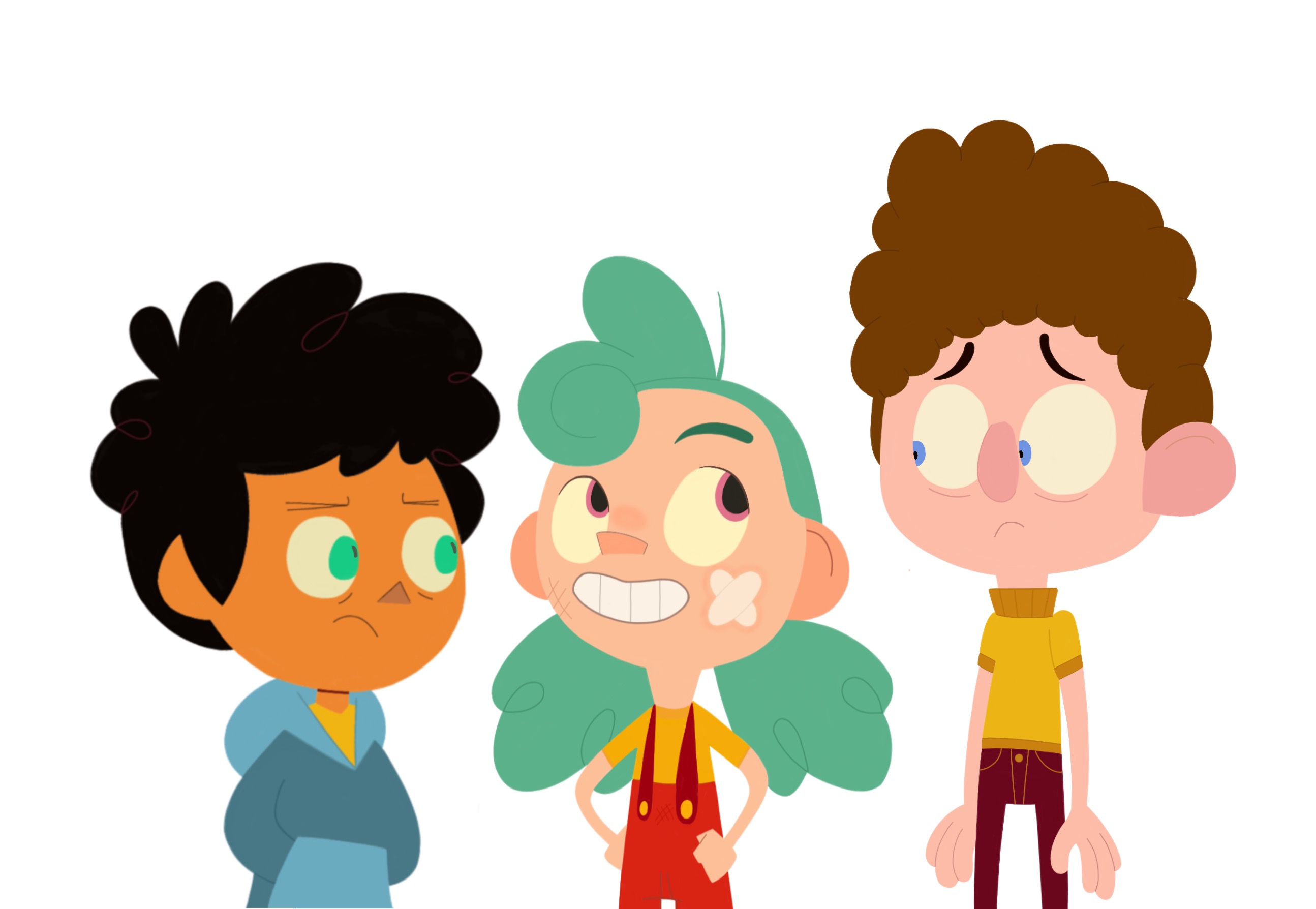 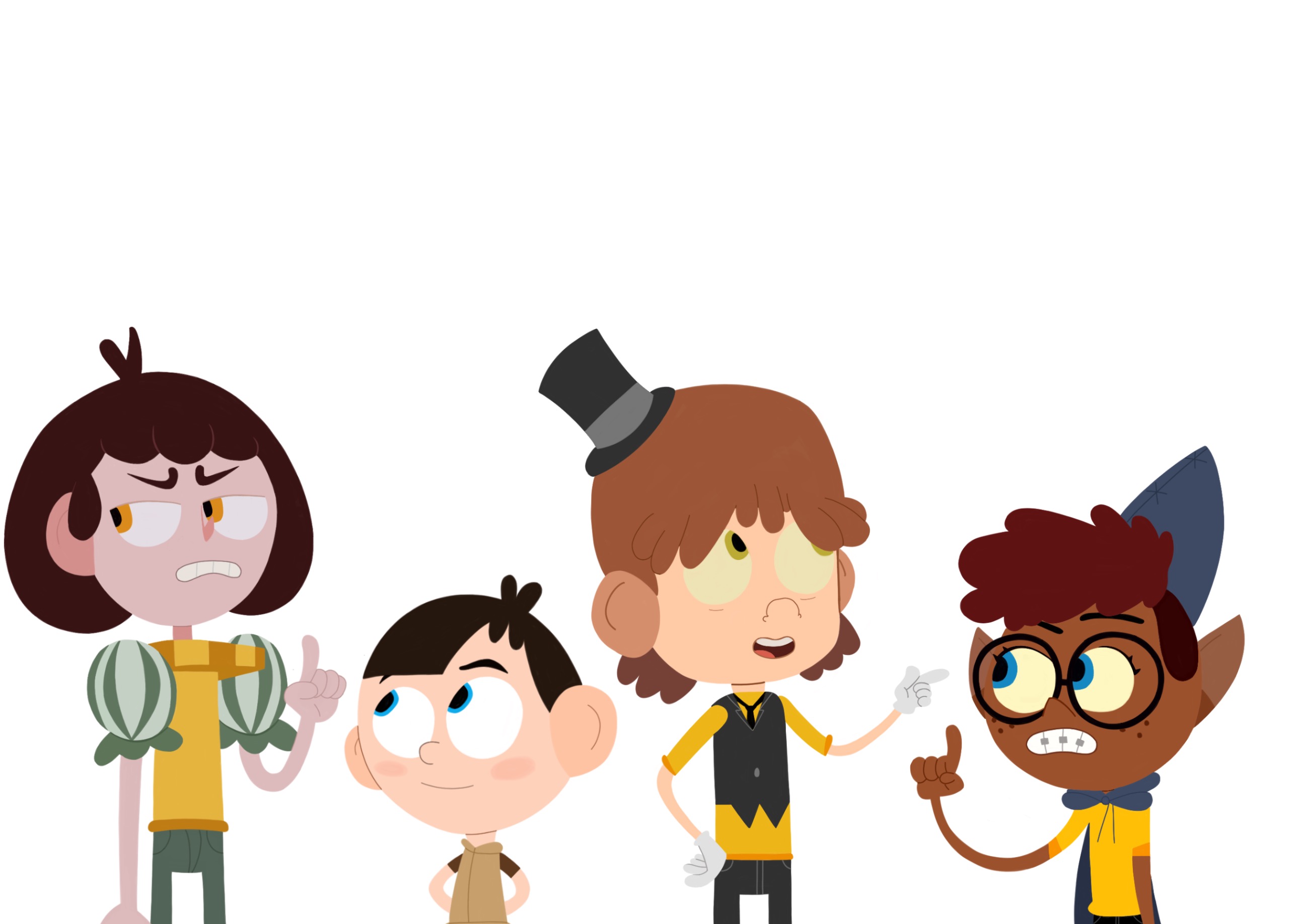 I had to draw bc I hekn lob her

The last one was a fake. I made this one up because of what I predicted. I give credit to juditsa88 from tumblr for the picture I would like to see in the newest season (also a movie) 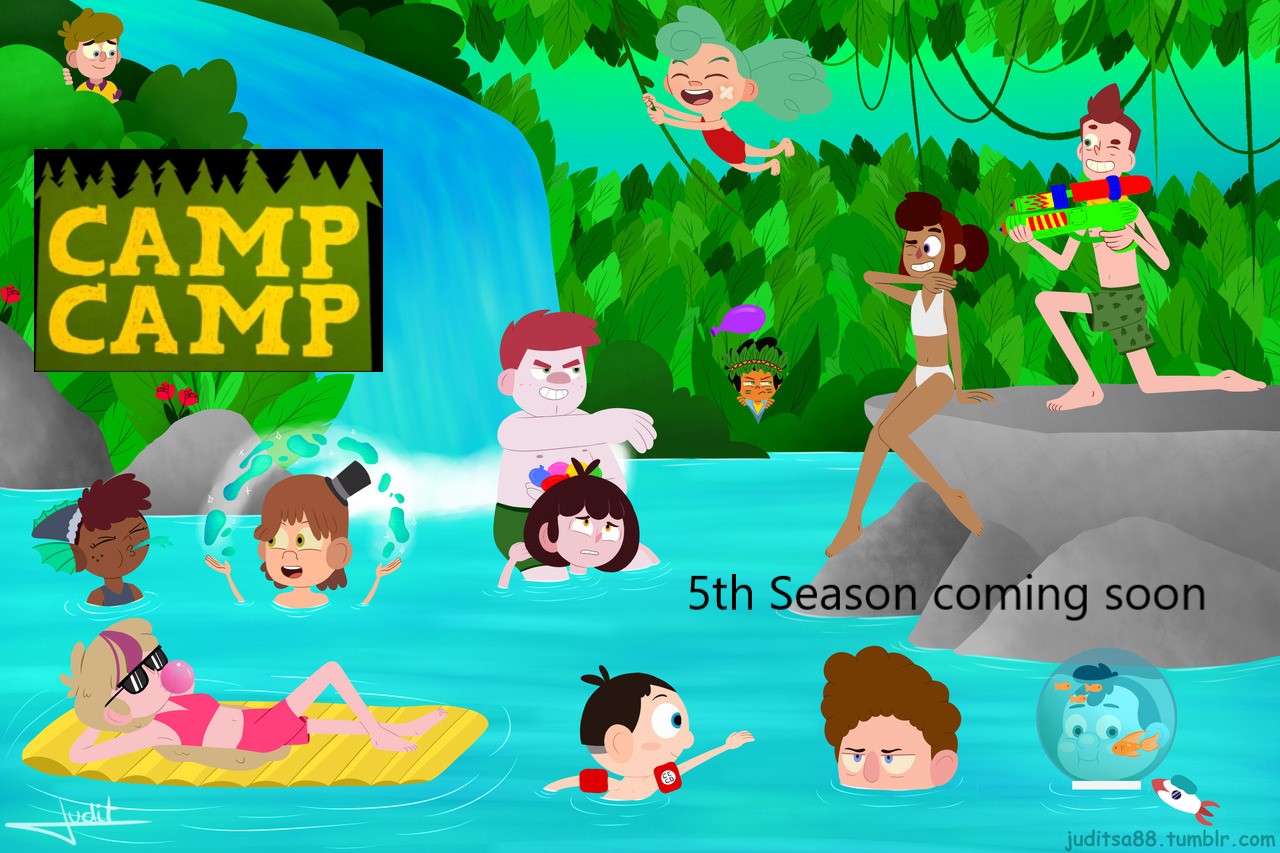 I was watching the Adult Swim April Fools event this year and it gave me an idea. 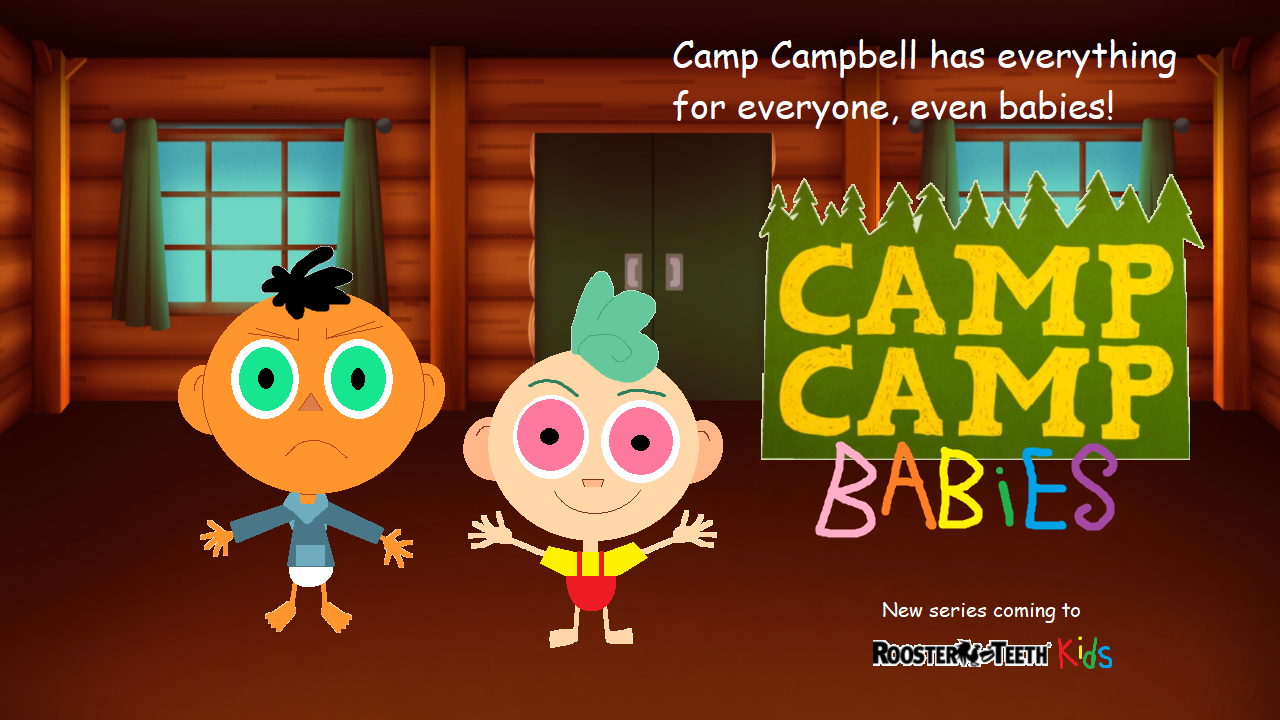 NOTE:Sasha should only be the character to use

I read this book called "Camp Spirit" and it has a similar plot to Camp Camp. 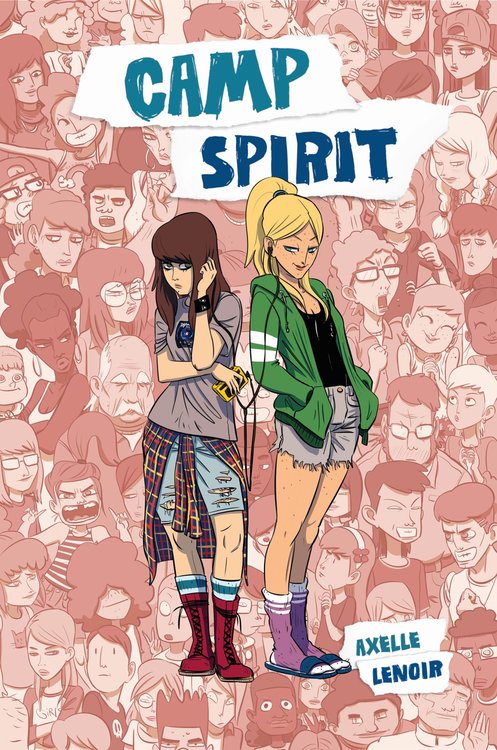 I JUST got confirmation about Season 5.. and the poster!! Here it is guys!! 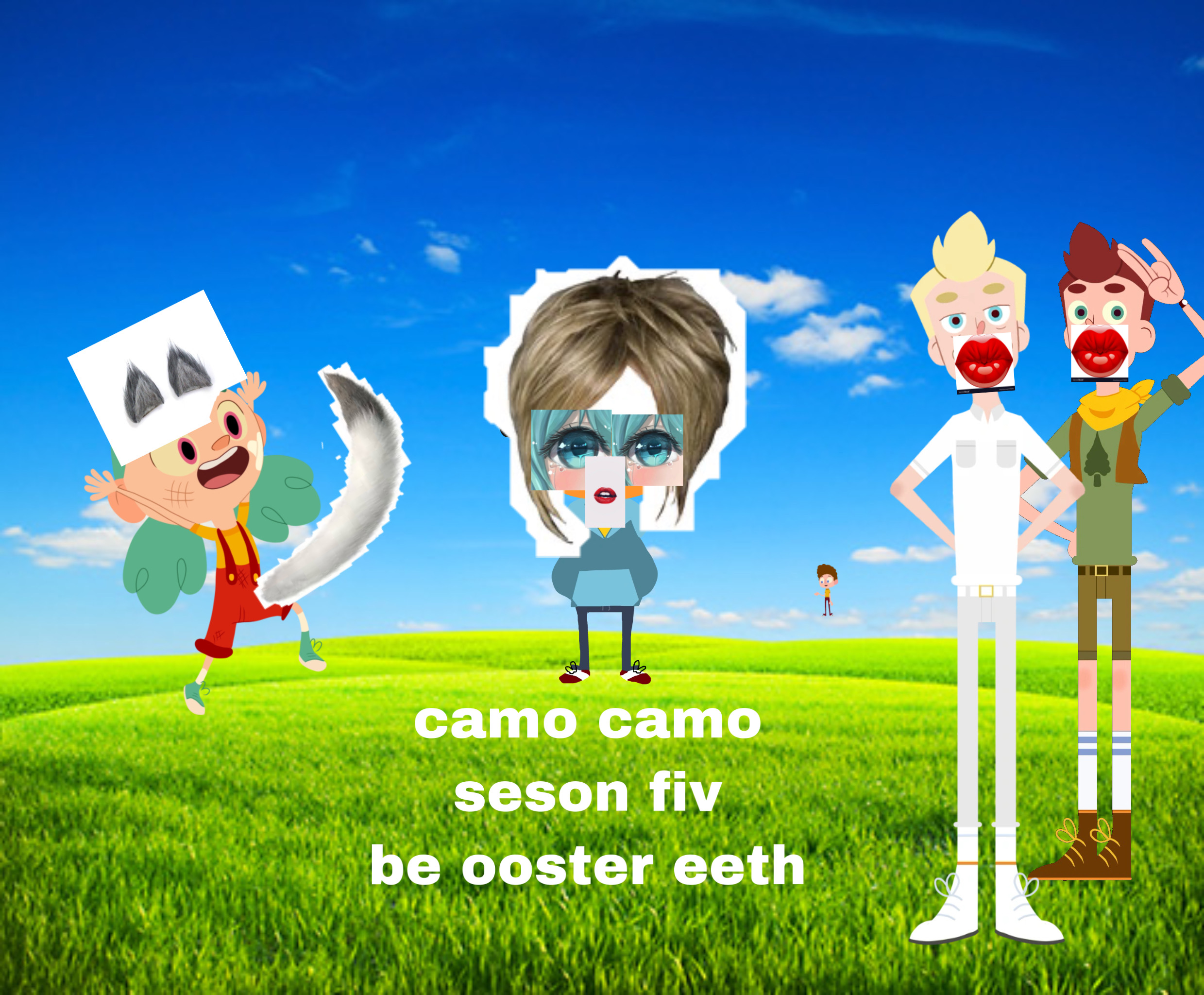 Who ever makes the best oc ever wins! (you dont have to do the camp camp style)

It said i fucking cant

Here is a collection of other camper tributes 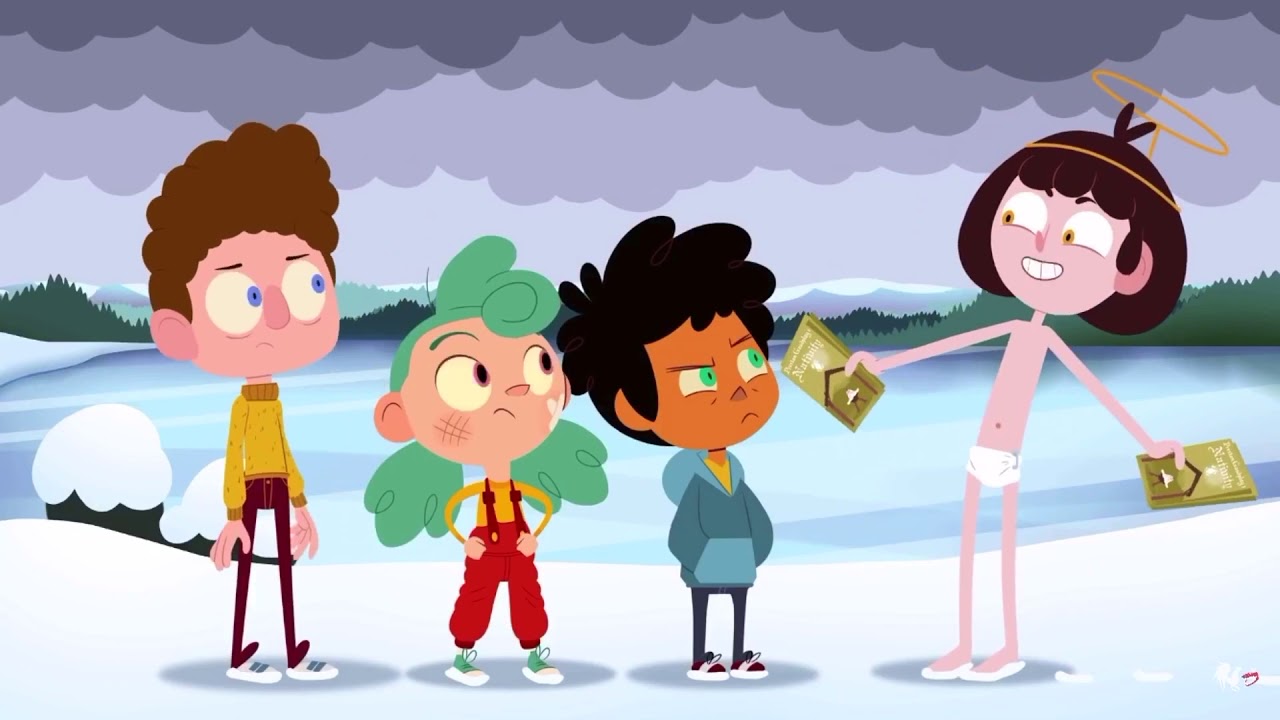 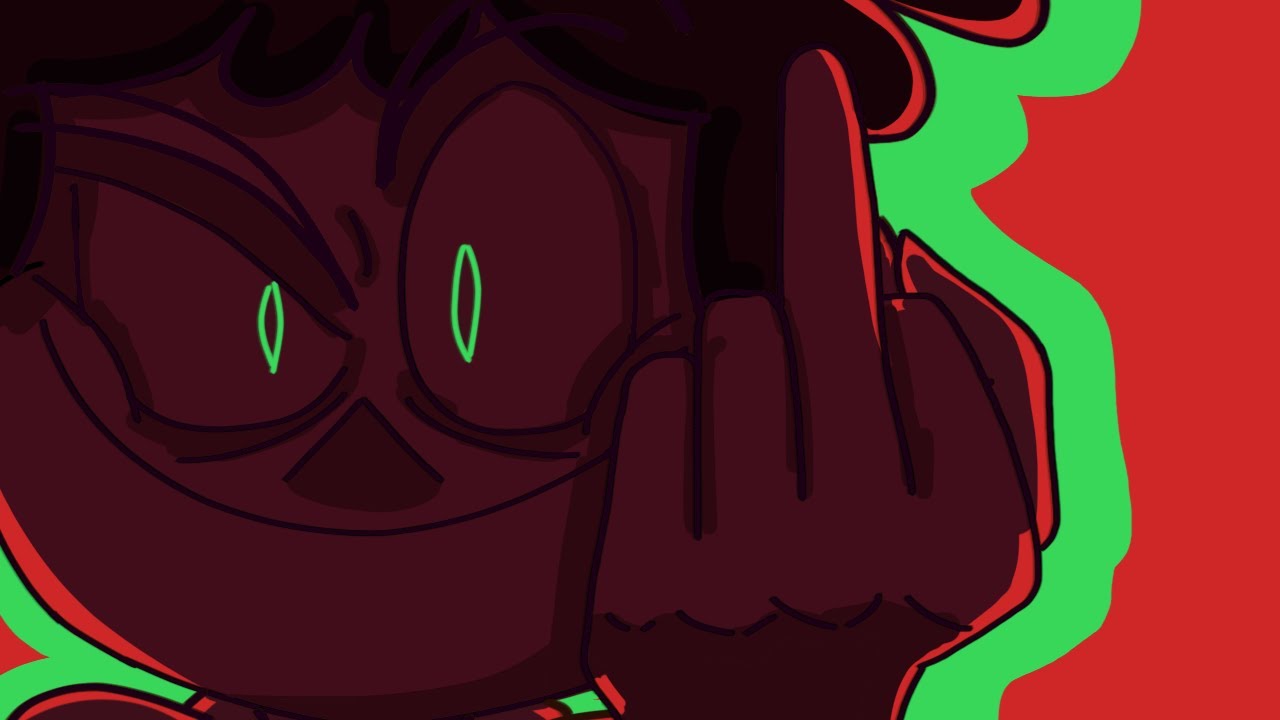 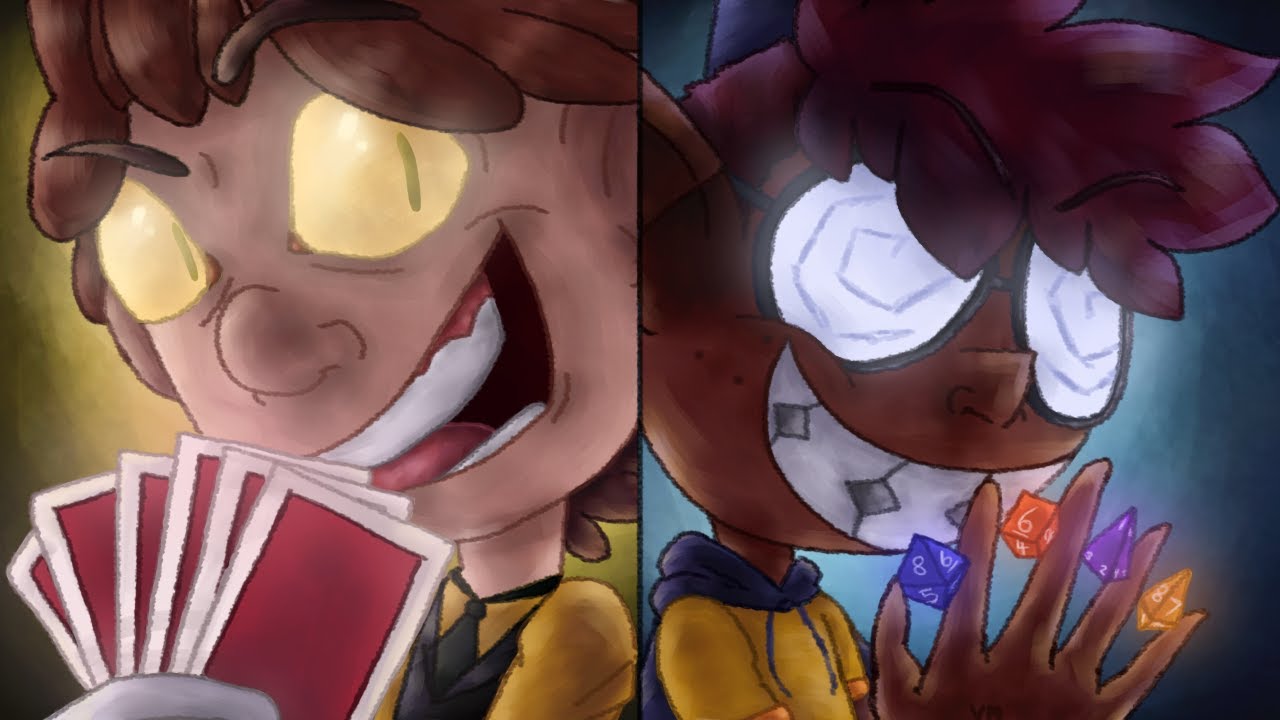 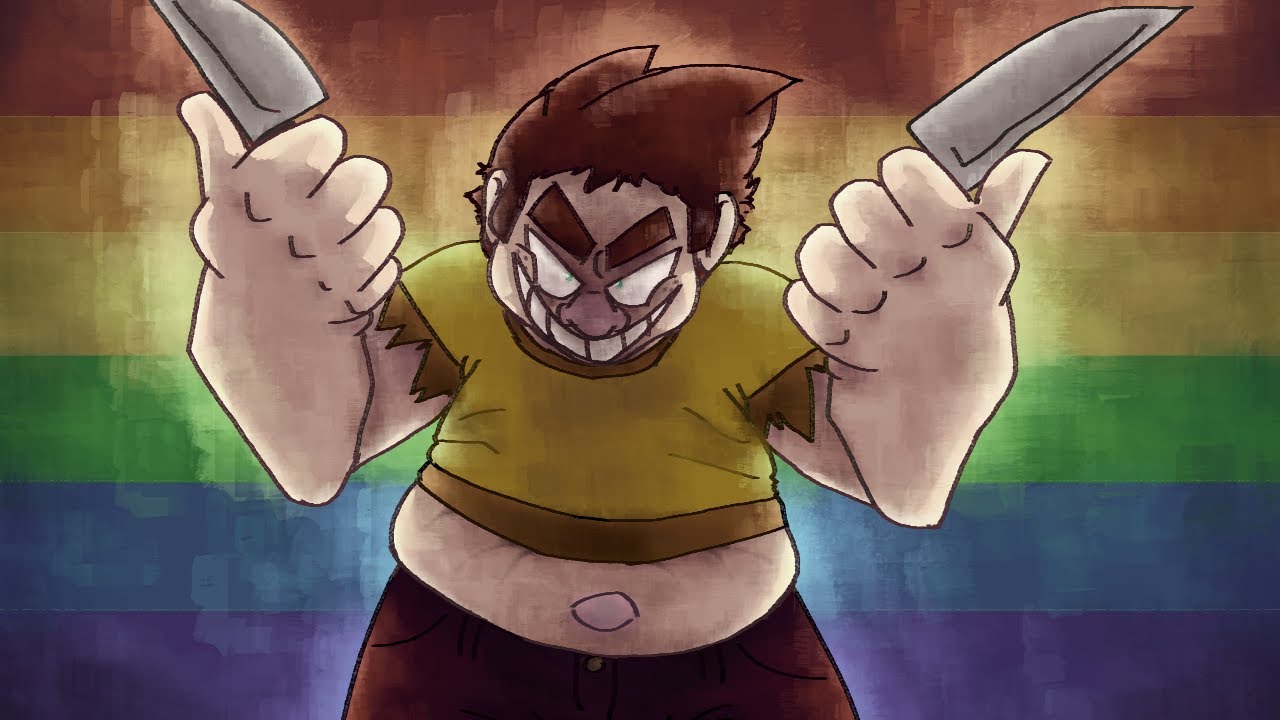 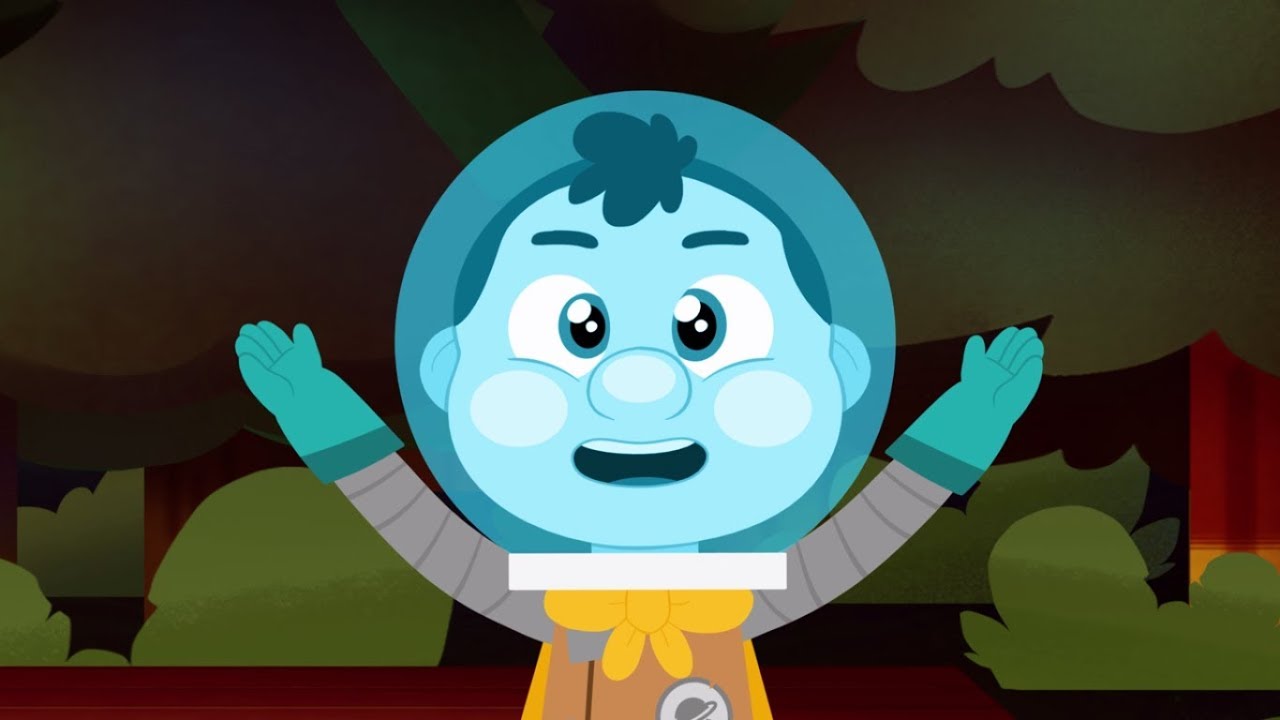 Looking to see some of David’s best moments? I’m doing a compilation of the best of him from each season! Here’s season one 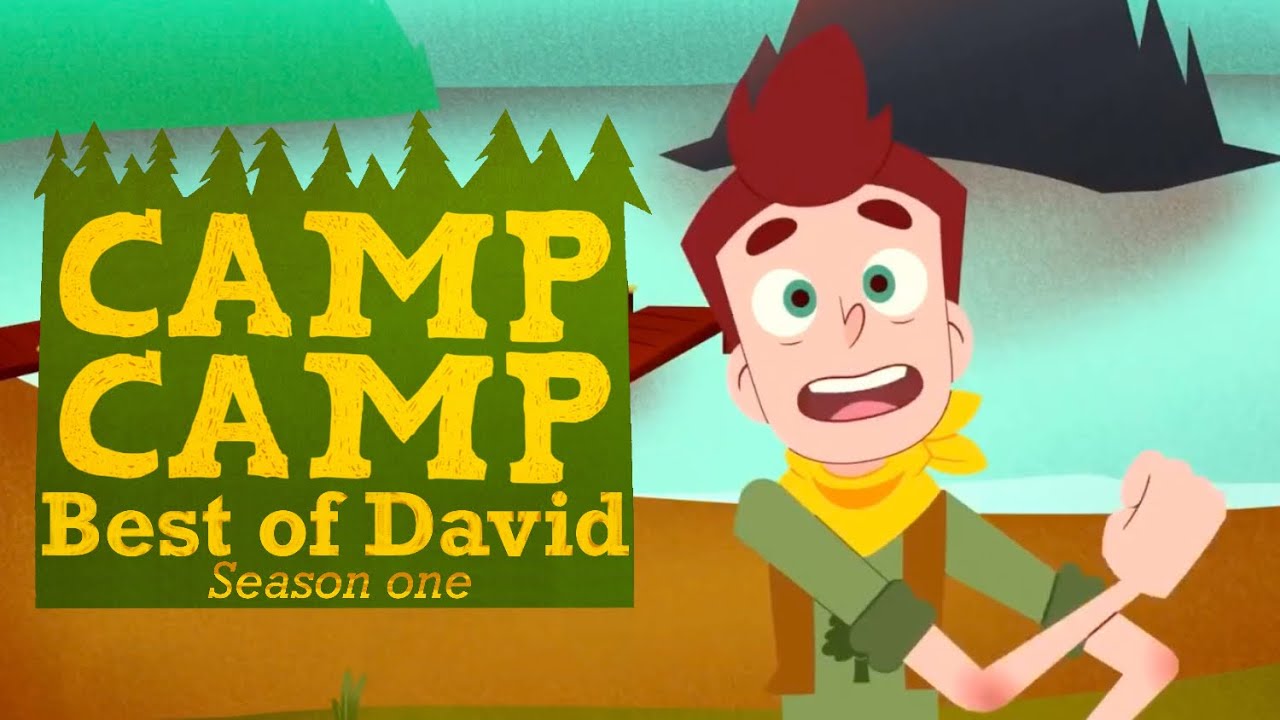 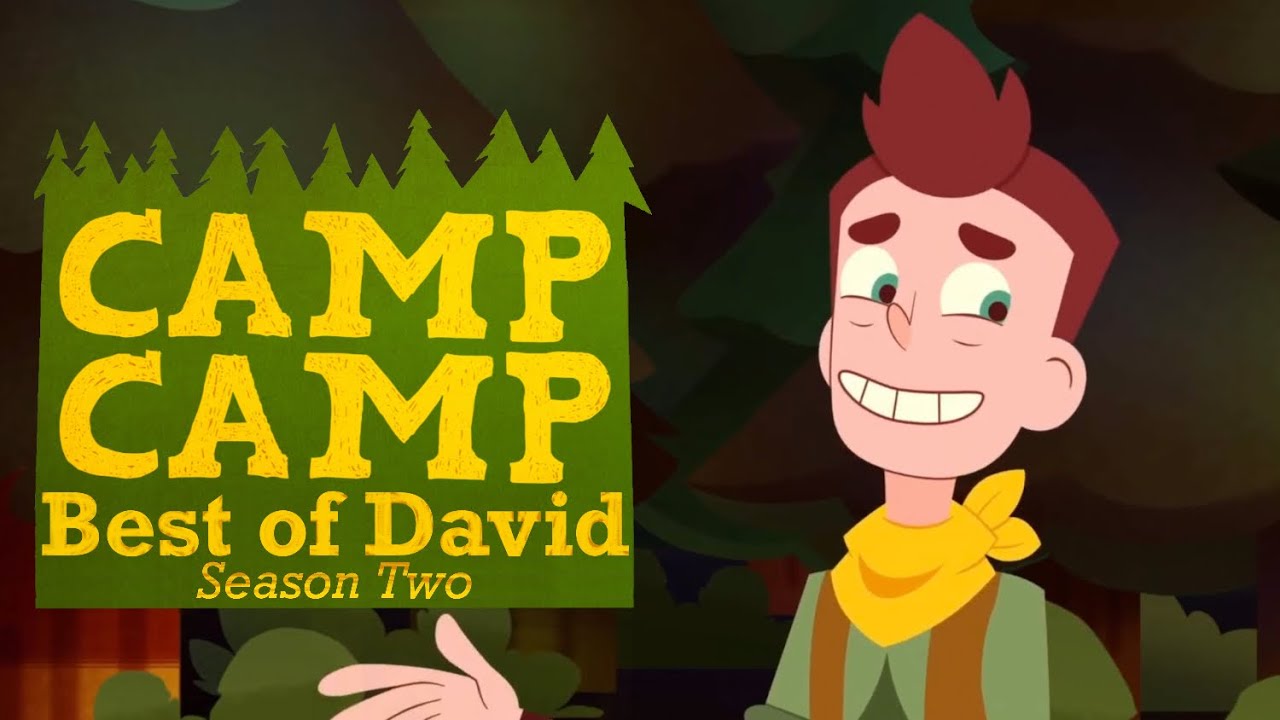 Once I get through each season, I want to make a character study or do a big compilation of his best from the whole series! Maybe both, I just worry that the character study would overshadow a “best overall” kind of thing

If you search up ‘springbonnie song’ (spring Bonnie is from FNaF btw) and click the ‘1982 showtime tape’(doesn’t matter if it’s the 360 version or not) and you listen for 10 seconds, you’ll know what I mean.

I HOPE THIS WON’T SOUND IMPOLITE..

We all know the ages of Max, Nikki and Neil, but I'm curious of the other campers. I'm guessing they are the same age or Ered, Nurf and Preston are at a middle school age while Harrison and Nerris around the ages of 10 and 11 while Dolph and Space Kid are the two youngest campers. Let's wait for Season 5 to reveal the ages of the campers.

So, in Episode 11, of Season 4(The Forest), David meets a female wolf with blue eyes. What’s so special about this blue wolf? Well, I think I might’ve cracked this case!

What if I told you, that this was Jasper?

Hear me out. First, I believe Jasper has blue eyes. Doesn’t the wolf have blue eyes? Second, it can’t be Nikki’s wolf friend. The wolf that was tamed by Nikki was a male, with a darker pelt, and yellow eyes. Thirdly, Jasper is already dead. Maybe he could’ve taken the form of a wolf, or was reborn during Season 3. Lastly, Jasper wasn’t anywhere to be seen in Season 4, although he was in every season. I bet we saw Jasper somewhere in 2019, and I think we just found it.

Could I be wrong? Did I miss some information? Let me know! Let’s debunk these theories together! 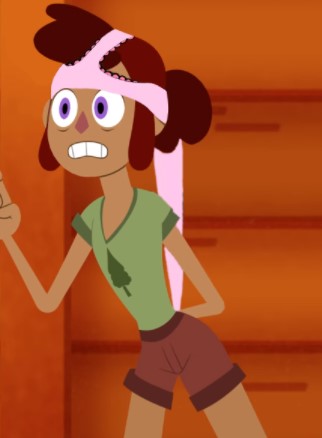 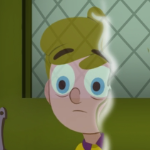 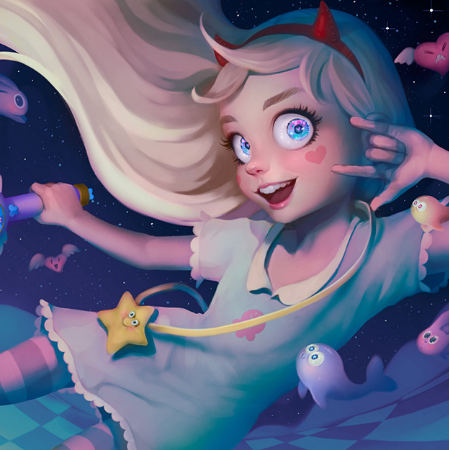 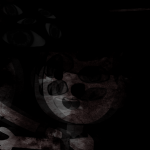 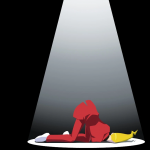